In 2014, DEVI launched a highly innovative toolkit to promote literacy, the Global Dream program. Global Dream has turned into a people’s movement for making India literate. The Global Dream Toolkits are used as the curriculum to teach illiterate people to read. They perform much faster than other existing primers and curriculums. An average person can begin to read within three months with a single 15 minutes teaching session per day.

Student As The Leaders Of Change Such is the power and the ease of using the Global Dream Toolkits that even a school-going child can teach an illiterate person to read. This proposition was first tried out in May and June, 2014. Sixty-six thousand children of more than 158 schools of Lucknow, Kanpur and Barabanki participated in the “Each one reach and teach at least one campaign”. Since then the program has been repeated every summer.

Dignity, Education, Vision International is a non-profit organization serving the underprivileged populations since 1992. The aim of DEVI is to be a catalyst in creating replicable models of change. In the past it has collaborated with donors and NGOs to initiate changes in diverse fields like education, income generation, skills development, entrepreneurship, health care and awareness building campaigns

Recently, DEVI has focused solely on education. In 2000, DEVI developed ‘Sampoorn Nai Shiksha’, a curriculum for schools working for the underprivileged. This curriculum has been revised and improved over the years. Since 2014, pilot programs to improve literacy have been launched in slums, villages, government schools, and among schoolchildren in Lucknow and other cities in Uttar Pradesh.

Encouraged by this overwhelming response, DEVI has been able to get the moral support of the Government of Uttar Pradesh. The Chief Secretary of UP, Mr. Alok Ranjan, along with Mr. G.B. Pattanaik, Chairperson of India Literacy Board, Lucknow are the Co-Chairpersons of the Global Dream People’s Movement for Literacy. Recently DEVI has entered into a memorandum of understanding with Rotary India Literacy Mission to jointly promote Literacy campaign across India. 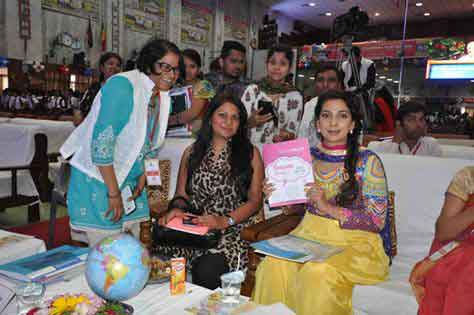 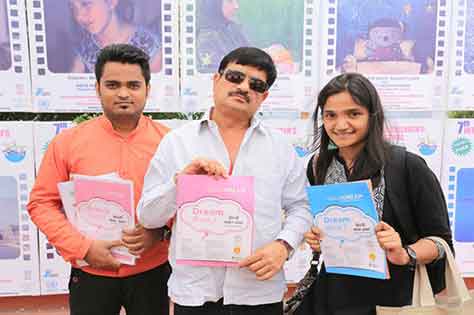 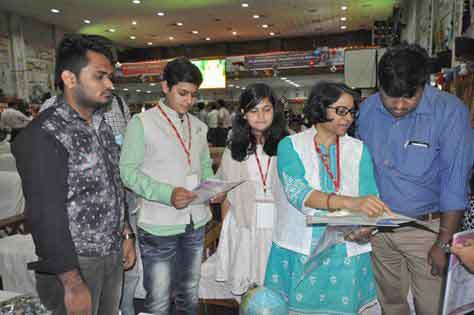 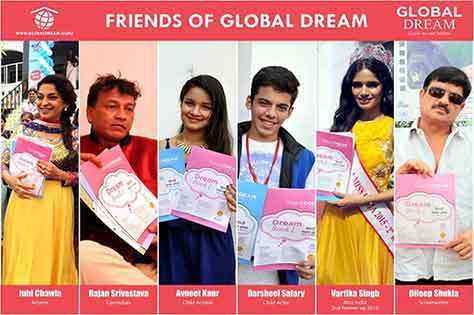